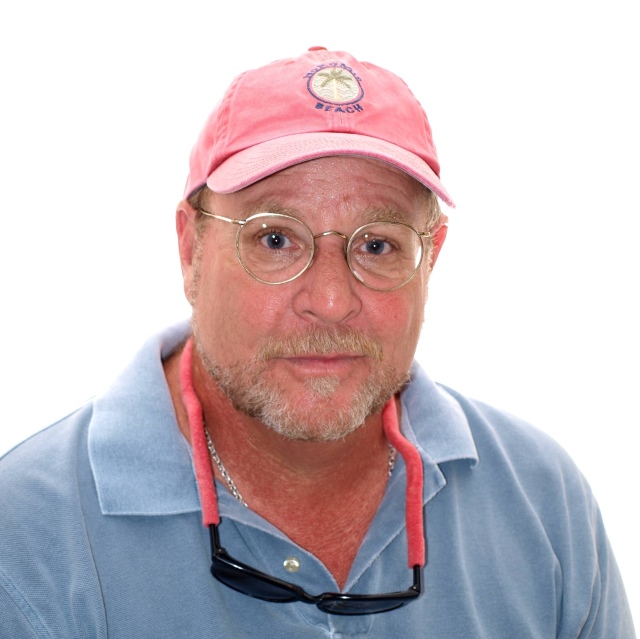 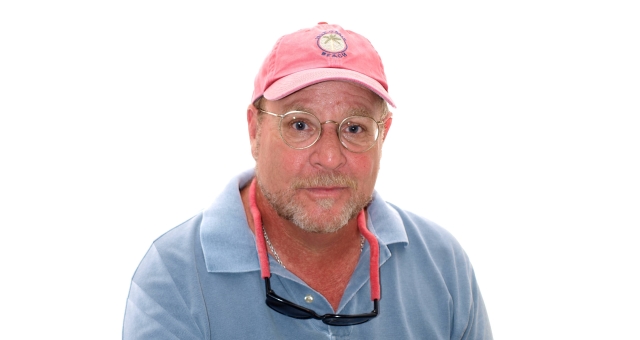 Born to Danish/Norwegian parents in Saigon, Vietnam in 1960, raised in 14 countries until shanghaied for the '79 Fastnet Race.

KSN is preceded by 3 generations of seafarers, fishermen and explorers. His first yachting job was building GRP sailboats in polyester chopstrand in a small boatyard on the docks of Antwerp in the summer of 1974.

KSN has worked full-time in the marine industry since 1979, primarily as a yacht skipper and ocean racer. KSN has sailed almost 150,000 blue water miles worldwide, amassing a wide range of valuable experience - from building boats to sailing them around the world, from being bosun on a 12m at the America's Cup to being a Project Manager at America's Cup & Whitbread Round the World Race level. KSN has also done several seasons in the mountains as a ski bum, a year as a timeshare salesman for Marriott's and a few months as a trainee paramedic.

Tired of globetrotting and armed with a diploma in Marine Surveying, KSN established a surveying business in Spain delivering a range of survey and consultancy work to clients worldwide.

In recent years surveying has taken in places as far apart as Oslo, Buenos Aires, and Sevastopol in the Ukraine. Trips to Palma de Mallorca have risen to the point where it might be an idea to buy shares in AirBerlin. 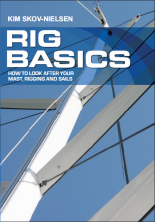 Rig Basics - How to Look After Your Mast, Rigging and Sails


"This book is long overdue and, to be blunt, no skipper putting to sea across the bar should be without it."